This full-day tour will meet some historical secrets from the Age of Discovery. It begins in the city of Lagos, which was once the capital of the kingdom of the Algarve. Here you will have the opportunity to visit the famous Golden Chapel of St. Anthony and the Castle, considered a national monument. A must-see is also the passage through the beautiful D. Ana beach, awarded several times as the most beautiful beach in Europe, and the Lagos Marina where you will find the traditional trade. Then we head towards Sagres to visit Cape St. Vincent (the most southwestern point of Europe - known as “The End of the World” until the end of the 16th century), the St. Vincent Lighthouse that oversees one of the routes. busiest shopping centers in the world, and the sagres fortress, classified as a National Monument. Then we move to the city of Silves, one of the oldest in Portugal, which rises over a stupendous valley, where its traditional houses rise, and which portrays the Algarve countryside. The Roman Bridge, whose reconstruction dates from the 15th century, the Sé Catedral, a monument that constitutes the main Gothic monument of the Algarve, and Silves Castle, are the main points of attraction, as well as the local cuisine.

Talk to us, tell us your preferences and together we will create a perfect and tailored tour. 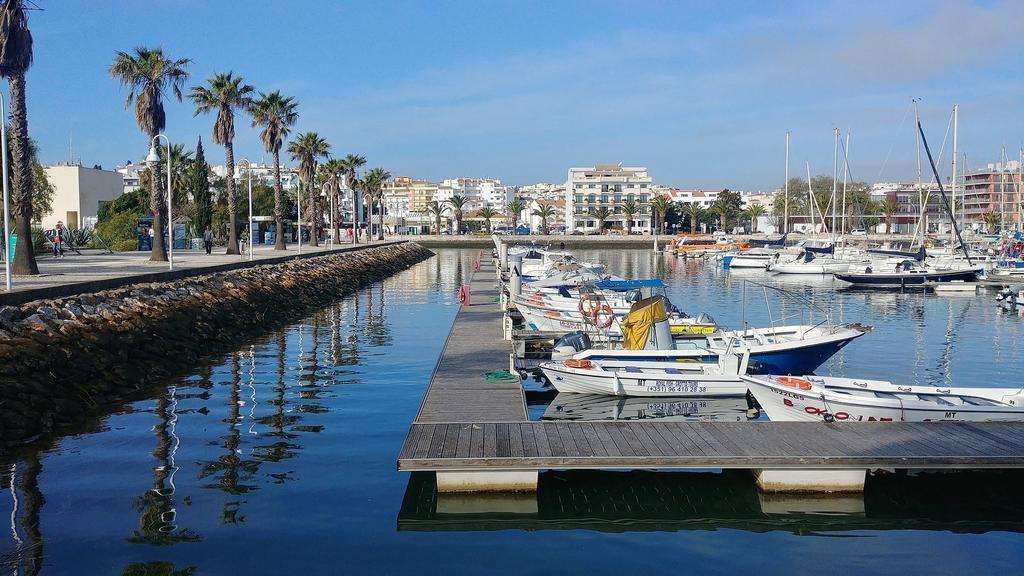 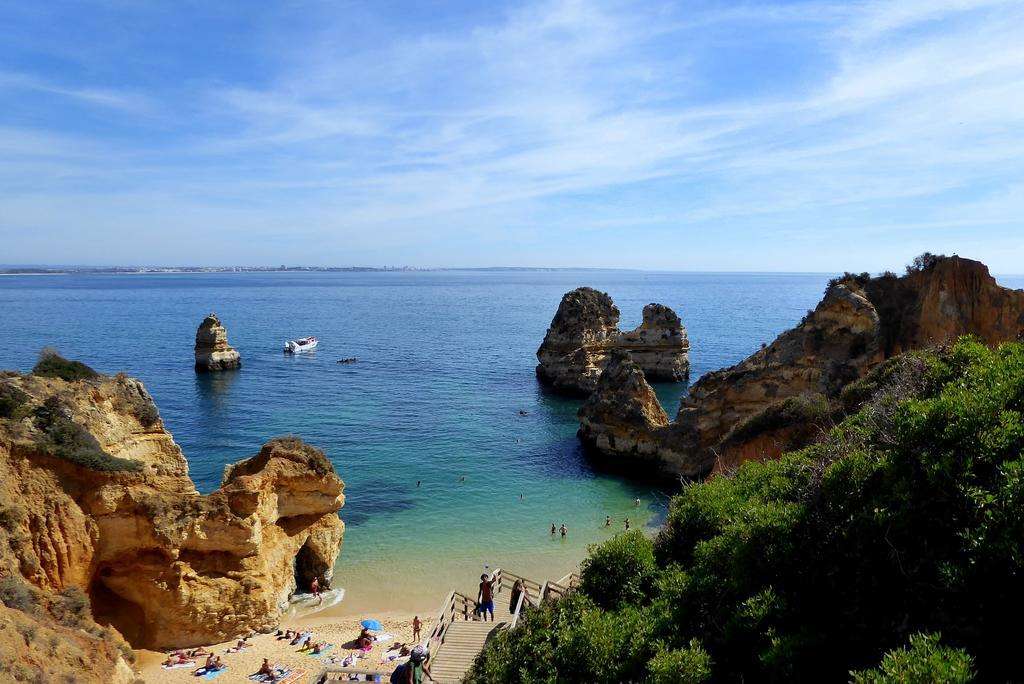 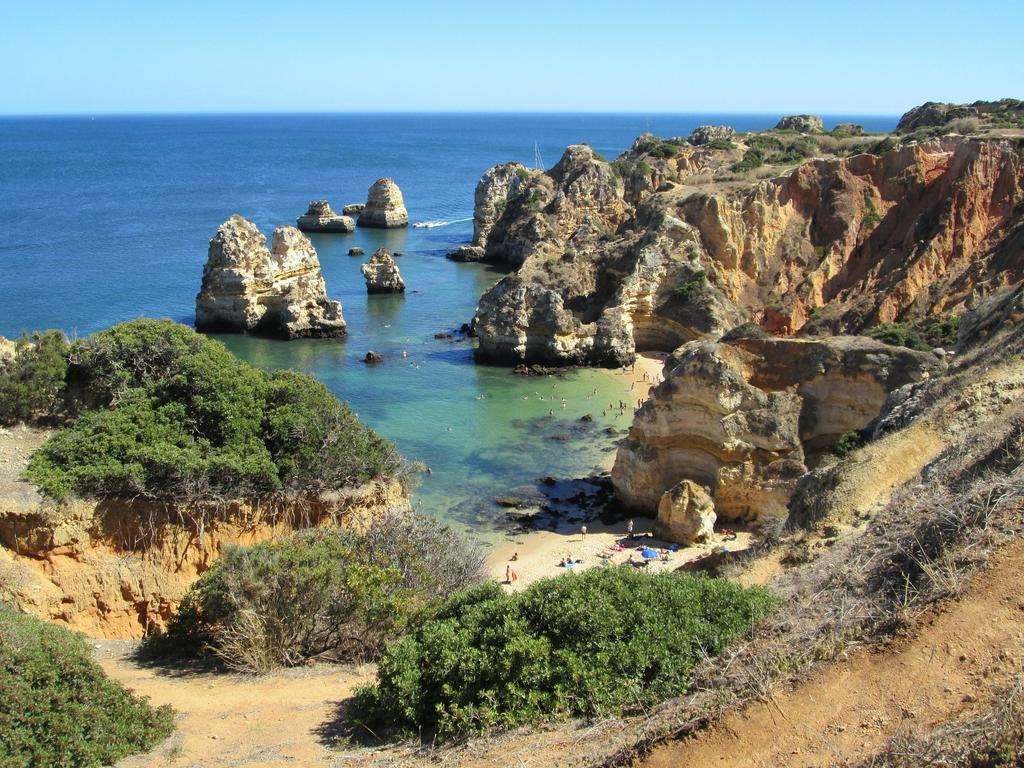 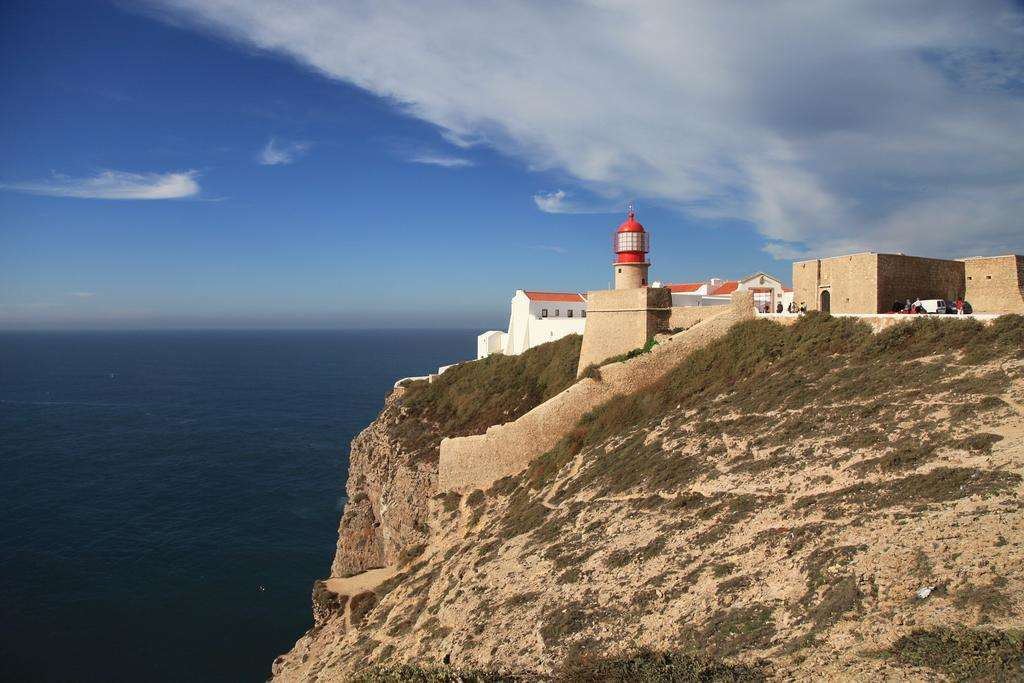 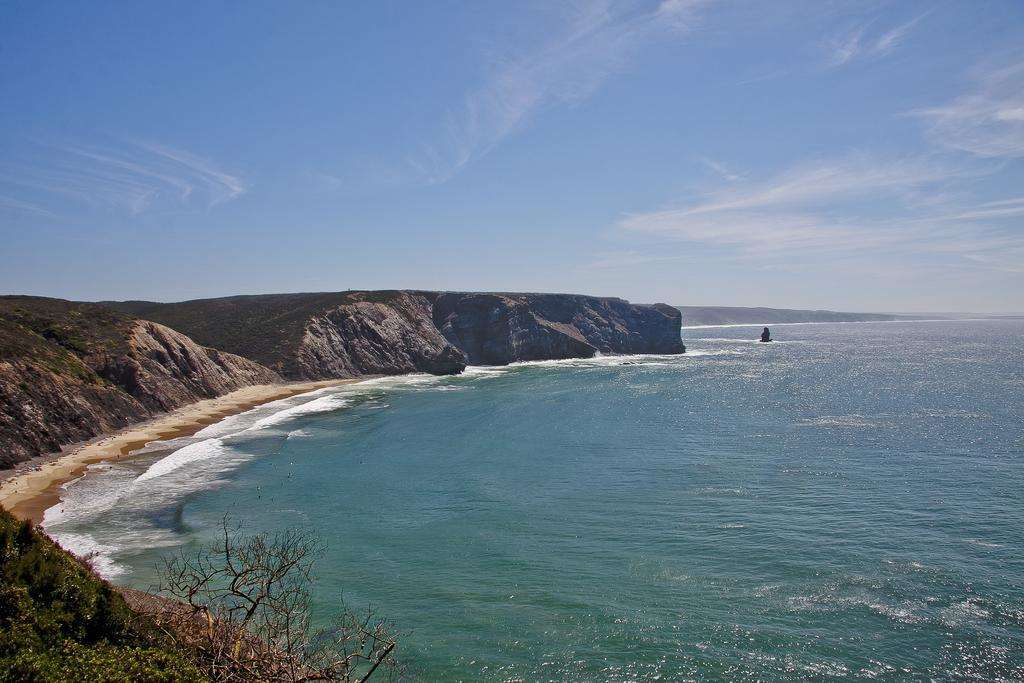 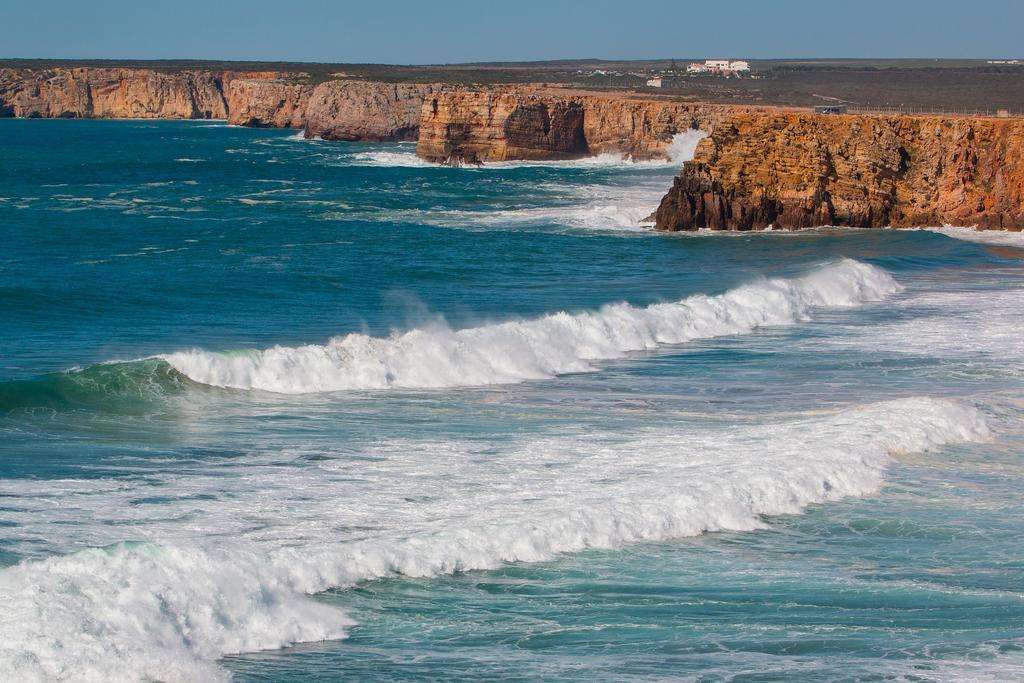 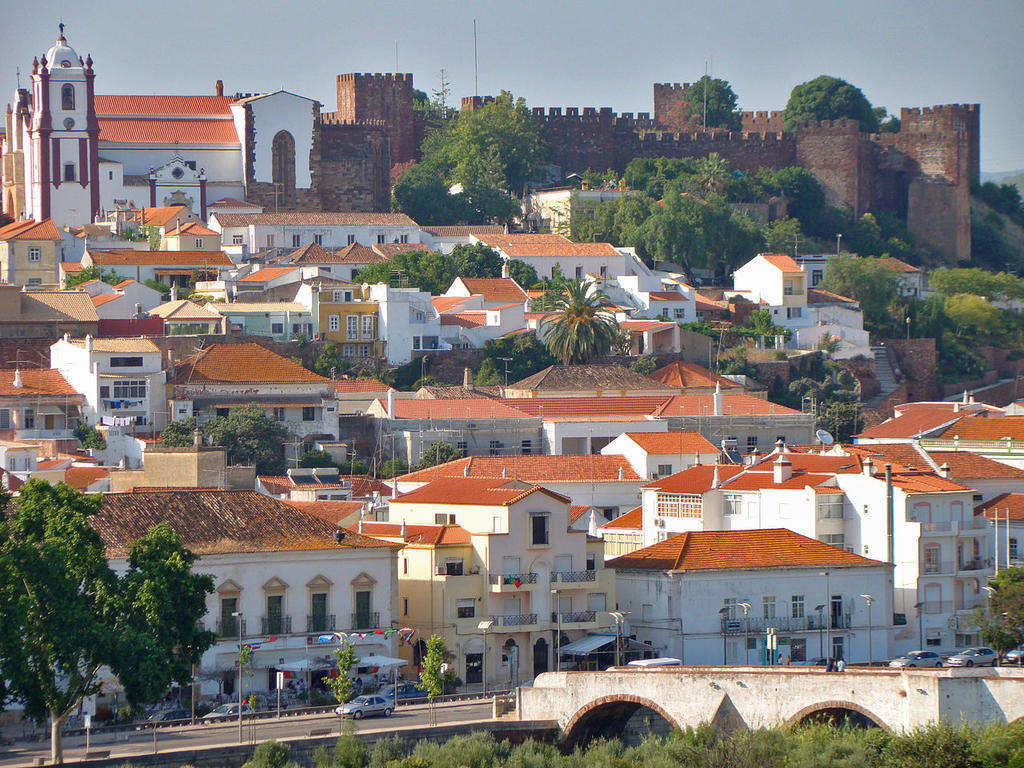 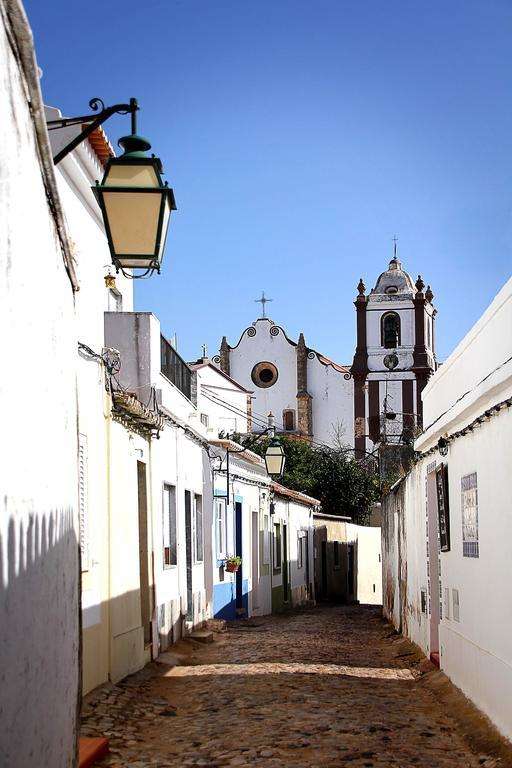 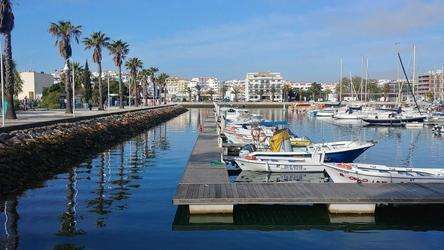 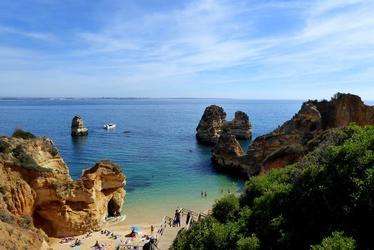 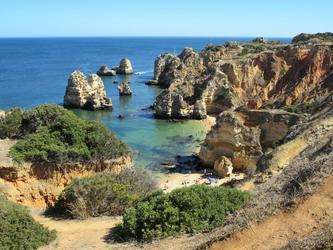 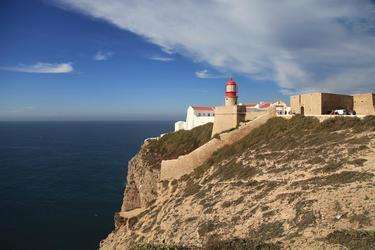 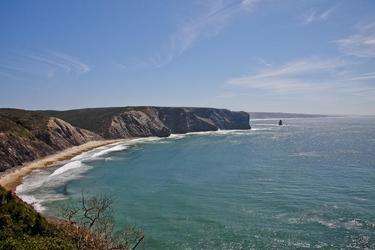 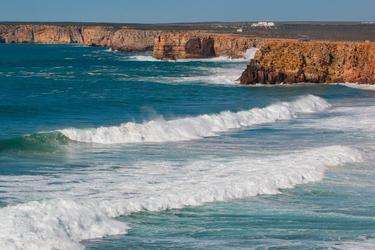 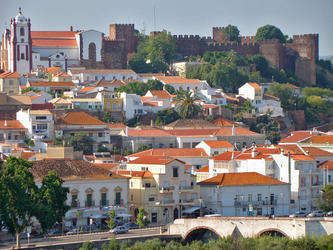 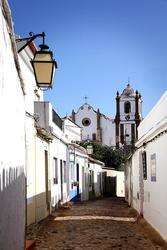